Genetic testing has found that there are almost 100 genes related to autism. Therefore, there is an inherent susceptibility factor in the occurrence of autism.

What Role Does Genetics Play in Developing Autism

What are the similar personality traits of parents of autistic children?

Research has found that autistic parents usually have similar personality traits, such as introverted personality, stubbornness and rigidness, perfectionist, motivation for outstanding achievement, competitiveness, and attention to detail. 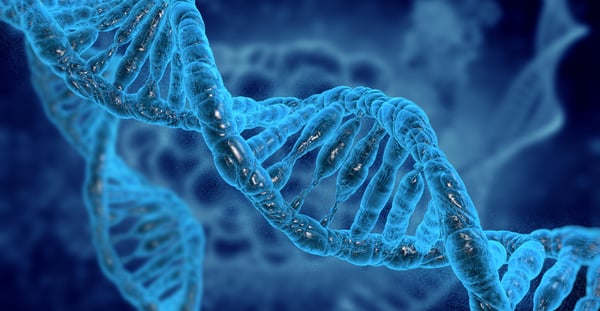 Parents of children with autism are likely to be in the following professions: accountant, lawyer, doctor, pharmacist, dentist, and computer engineer.

Genetic factors often influence these personality traits. The next generation of couples with those similar personalities will usually have more significant genetic issues.

The Dilemma and Challenge

According to the epigenetic theory, not all defective genes cause harm to us. Our bodies’ mechanisms, such as methylation, can control the expression of defective genes.

If not vaccinated, children genetically predisposed to autism could develop autism due to viral and bacterial infections.

On the other hand, since vaccines use deactivated or dead viruses and bacteria to stimulate our immune system to produce antibodies, it may cause oxidative stress to our body, and consequently, trigger defective gene expression that may increase the risk of autism.

We Can Still Help Autistic Children

Understanding the epigenetic nature of autism opens doors and windows to new therapies that can help regulate the genetic expression and improve the physical and mental functions of autistic children.

Get Help at the Yang Institute

How to Harness Your Child’s Focus & Concentration Naturally

A clear and focused mind is crucial to learning, developing social skills, and achieving academic...

Train The Brain For Peak Performance

A Life-Changing Non-Drug Treatment for Depression

FDA Cleared TMS Therapy is a non-invasive treatment of depression. It uses magnetic pulses to...