Is the vaccine safe for children？ Do vaccines cause autism in Children? What dilemma and challenge do the parents with autistic children face on the Covid-19 vaccine? 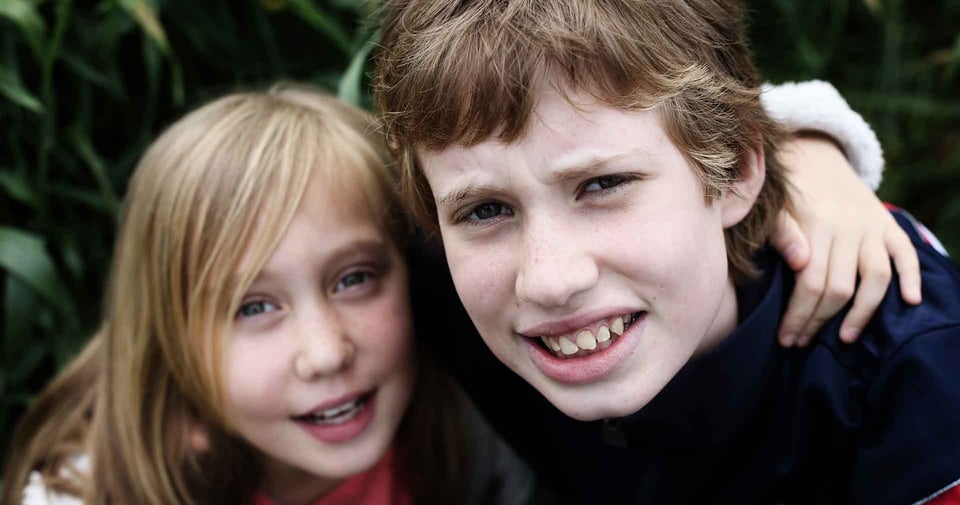 Autism on the Rise

According to the statistics from 2016 in the US, in the last 20 years, the incidence of autism has increased 20 times. There are nearly 3-4 children out of 100 diagnosed with autism.

Misperceptions and Suspicions About Vaccines Linking to Autism

In 1998, a doctor from England named Andrew Wakefield published an article in The Lancet with 11 other doctors regarding the possibility that MMR vaccines could cause autism. He suggested using a separate form of the vaccine to avoid the problem. The article generated a lot of attention and concerns worldwide and caused vaccine hesitancy and refusal among parents.

Reporters started to investigate the issue and the doctor’s background and research funding. They discovered that the doctor’s research funding came from a law firm specializing in cases against vaccine manufacturers and representing parents with autistic kids. The doctor’s motive was questioned, his article was eventually removed, and the British Medical Association revoked his medical license.

Scientists Ruled Out Vaccines As a Cause of Autism

Many doctors have done the same research and observation. They concluded that there is no evidence to prove vaccines are causing autism.

Press Release from  CDC's Immunization Safety Office also stated that numerous studies had found no association between childhood vaccination and the incidence of ASD,

However, misperceptions and suspicions persist. So was the vaccine hesitancy among parents.

Thimerosal in Vaccines and Autism

Thimerosal is a form of mercury used as a preservative in the United States in multi-dose vials (vials containing more than one dose) of medicines and vaccines.

Because some doctors hypothesized that the symptoms of autism mimic mercury intoxication, the public began to associate autism with vaccines again.

More researchers have found no evidence of harm caused by the low doses of thimerosal in vaccines. However, in July 1999, the Public Health Service agencies, the American Academy of Pediatrics, and vaccine manufacturers agreed that thimerosal should be reduced or eliminated in vaccines as a precautionary measure.

The prevalence of autism has not changed since the elimination and reduction of thimerosal from vaccines.

Why Do Some Communities Have Fewer Cases of Autism?

There are 45 states and Washington D.C. that grant religious exemptions for people who have religious objections to immunizations.

The incidence of autism is found relatively low in some communities that refuse to vaccinate their children due to their religious beliefs. 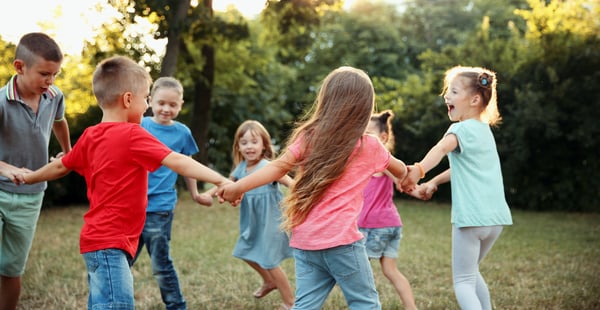 One explanation is that good religions teach people to be grateful, truthful, compassionate, kind, and tolerant. People believe in God and its superhuman power and communicate with God through prayer when they are not in control. Faith brings them spiritual strength and inner peace and tranquility. And their frequent praying and sharing makes them feel connected and supported and give them a strong sense of belonging. It makes them mentally healthier.

Another explanation is that parents in those communities live a relatively healthier lifestyle. They spend less time on screens and enjoy more family activities. They are less likely than others to drink alcohol or smoke overly. A healthier lifestyle helps create and raise healthier children.

Genetic testing has found that there are almost 100 genes related to autism. Therefore, there is an...

Hormonal imbalances can occur in men, women and children. As your body’s chemical messengers,...

The chemicals in the human body, such as hormones, enzymes, and neurotransmitters, serve important...